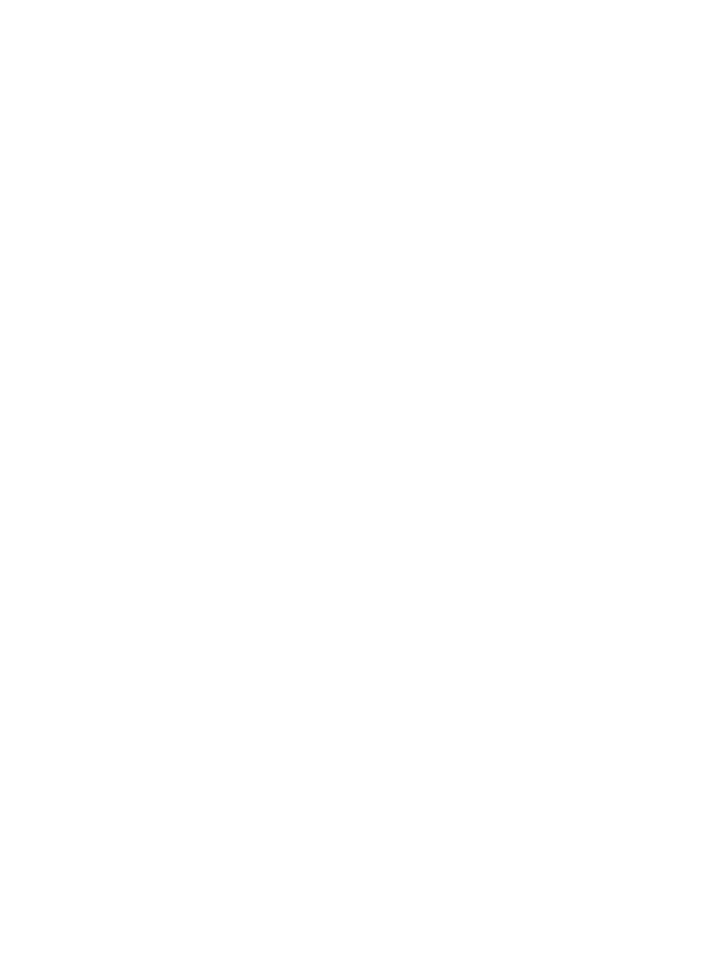 Sunday’s club run at Favell Road started at the old Byng Church with 69 starters out to take on the dusty track which includes a bit of a climb. Before the run got underway, Martin ‘Red Dog’ Ryan was presented with his 500 club run medal.

The first three runners over each distance being:

Denise Quinlan was the overall handicap winner after completing the 3km course in 30:54.

A special mention to George Hogg, who completed the testing 11.3km course, in a time of 84:28.

Wednesday night’s club run at Elephant Park saw 77 runners and walkers tackle the course with Chris Harrington again smash out a very speedy 9:24 to lead home Iain McLean 10:53 and not too far behind him Sam Gross 11:04. The girls were headed by Leanne Corcoran 11:53, Alicia Ross 12:15 and Lily Craig 12:32.

Ben Bartlett ran a 2s Personal Best in running 12:30 for the 3 laps to be the overall handicap winner.

This weekend will see a trail run at ‘The Fourth Crossing’ out Ophir Road with distances of 7.8km and 14.5km starting at 7am, with the briefing to commence at 6.45am.

The Sunday Club run is at Endeavour Oval starting at 9am with 1 – 4 laps of the 2.5km course.

The next 3 weekends will see many of our club members competing at various events including: City 2 Surf 11th August, Mudgee Running Festival 18th August and Dubbo Stampede 25th August. 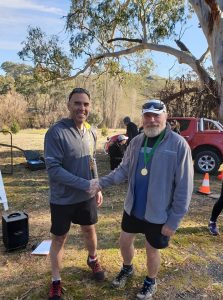 Martin Ryan being recognised for completing 500 club runs with a medal presented by president Anthony Daintith. 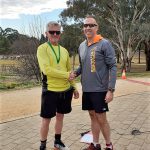 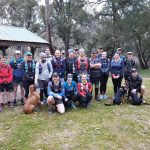