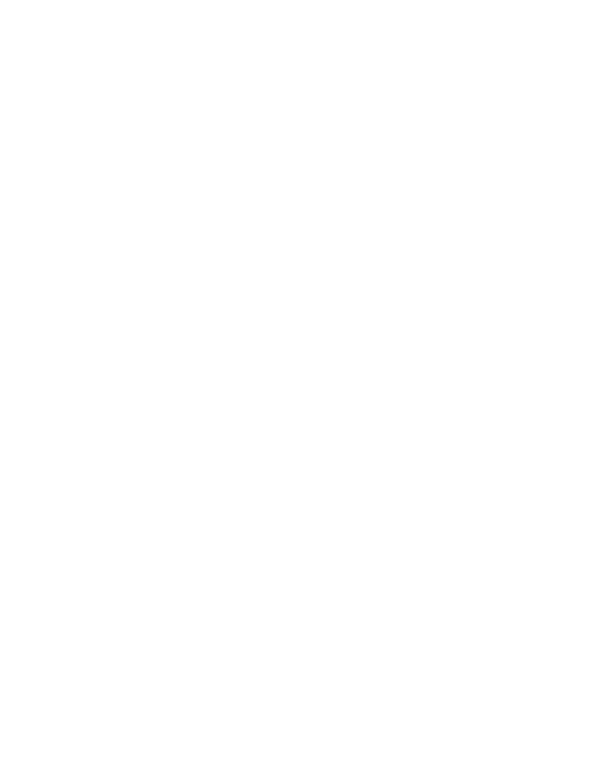 Last Sunday some club members spent their father’s day morning at the Botanic Gardens and some were rewarded with lucky draw prizes of wine or chocolate. Congratulations to prize winners Graham Fahy, Tony Fitzpatrick, Andrew McArdle, John Connolly, Noel Annett, Russell Tym, Paul Anderson and Daryl Roweth, while everyone enjoyed a run or walk around the relaxing garden track.

With 58 starters the first three finishers over each distance were:

On Wednesday night 69 starters took up the challenge of the Elephant Park club run. Fastest runners on the night were Jake Munkton 10:20, Joel Broadfoot 11:06 and James West 11:23.

Congratulations to Rhonda Jones 100 runs and Leanne Corcoran 300 runs who were recognised for these milestones.

The Sunday Club run is at the Bargwanna Road starting at 9am with 3, 5, 8 and 10km distances available.

Tonight, Saturday September 7, a special Neon night run will be held at Elephant Park from 6.30 – 8:30pm.  This is not just for club members but will be recognised as a club run, so wear your timing chip with Registration at 6pm, so make sure you get there early to enjoy this new concept. There will be a BBQ, Movies, a DJ and prizes to be won.

Paul Anderson who was a double winner picking up the overall handicap win at Botanic Gardens as well as one of the Fathers Day lucky draw prizes. 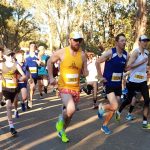 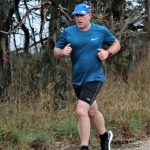