On another relatively cold Sunday morning around 40 members tackled the testing Pinnacle course and with a little side stepping of icy puddles all got through.  Although, we did lose three (3) runners for a while as Iain McLean, Mitch Essex and Paul Centofenti ventured slightly from the main track and ended up on the Berrilee run, turning their 10km run into a 16km plus run. Mitch Essex especially will be looking for redemption at this week’s run after not getting an official time after crossing the finish line in the Gold Coast Marathon (had times from 5km to 40km checkpoints, but not at the finish), and now a week later not getting a finish time as the mats were packed up by time they had made their way back to the start / finish line.

The young Lamrock’s led out the 3km run with Ella first home in the girls in 14:51 and Noah first home in the boys with a time of 16:45. Club President and overall winner on the day, Jane Fairgrieve, came home with the second fastest time and Caitlin Prestwidge filled the third spot.  Filling the mens placings just behind Noah were Bill Fairgrieve and John Connolly.

In the 5km the ladies led the way with three very quick runners under 25minutesfor this testing course. Amber Rich (23:38) was the quickest finishing just in front of Janet Martin and Laura Auberson. Jackson Boucher (26.05) was a clear winner over Gary Taylor, while Mark Chapman ran into third.

Only a few tackled the 7km run with Dave Craig showing a return to form after a horrid run with injuries as he was first home in 38:31. Gareth Thomas finished a close second and ‘MR OHS’, John Moss was third.  Tiffany Roweth was the only female to do the 7km run and ran a consistent 64:57.

With a couple of the faster guys getting lost or taking a detour as they may put it, Alice Munro (55:10) surged into first of the ladies and first overall ahead of the consistent performers Kim Jarvis and Amanda Gregor.  Brett Sammut was the fastest finisher of the men in 59:27 as he and the second placed Daryl Roweth backed up from their marathon efforts the previous weekend with solid runs.

At the Mt Arthur Challenge near Wellington some of our members contested the 9km and 5km runs with strong results. David Ross was our fastest overall and finished 11th in a strong field while Jessica Richards was only a minute behind David and was 3rd female home. Well done to all members who competed with some choosing to do one of the bike rides as well.

On a very damp and in some areas very boggy track 56 runners members set off with a pack start and a return to the old manual placing numbers system. Mitchell Williamson was again the fastest around the track with a steady (for Mitch) 10:22. No PB’s were recorded on the night but a number of eye catching performances from some youngsters with Madeleine Owens running out a very strong 13:05 and Cameron Ross 20:12 who ran home strongly ahead of Dad (David). Kim Roweth (23:30) was declared the winner on the night.

This weekends run is at Bulgas Road which has some testing hills and includes 3km, 5km & 10km distances. 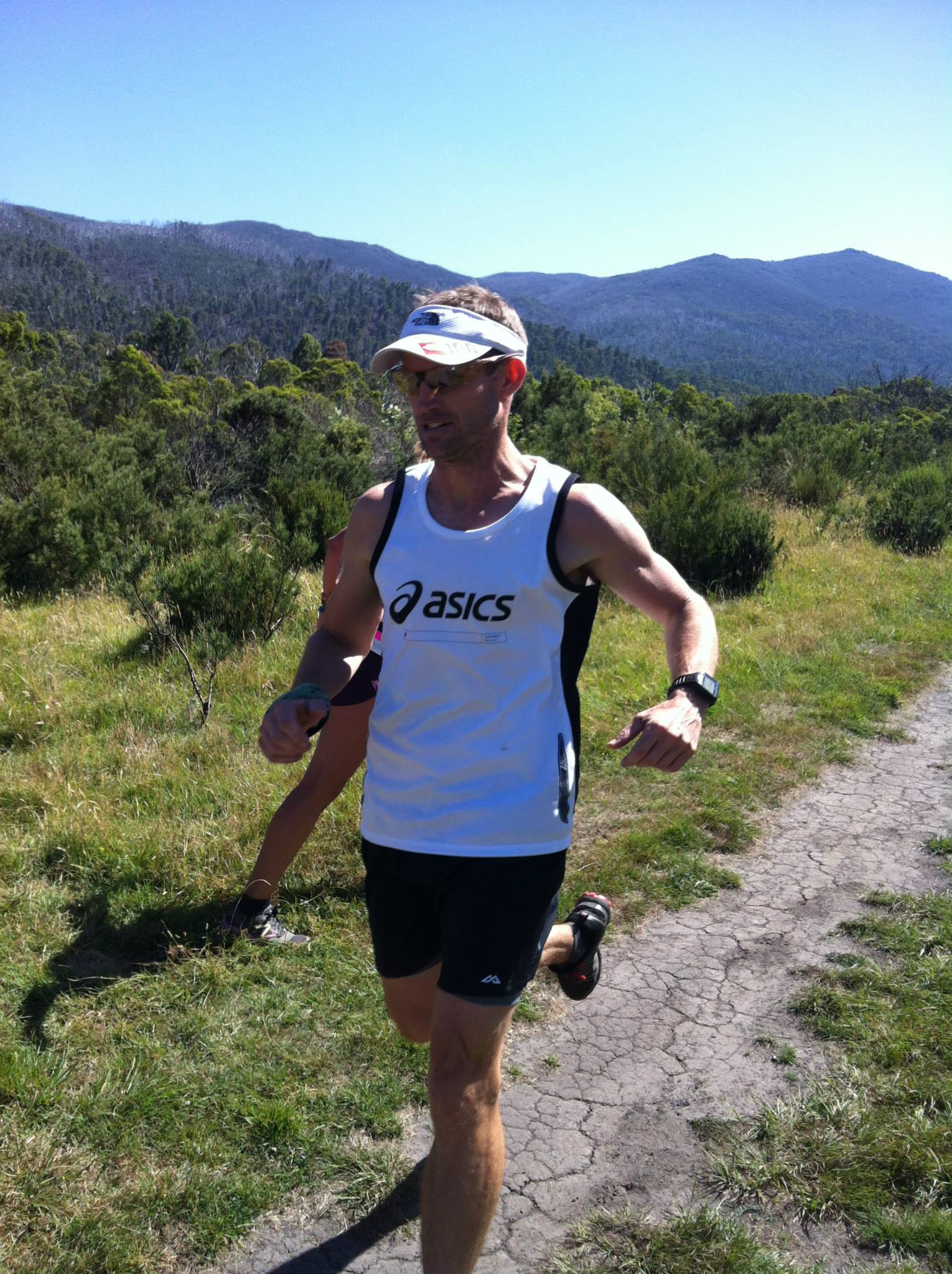 UP TO THE CHALLENGE: Orange’s David Ross.