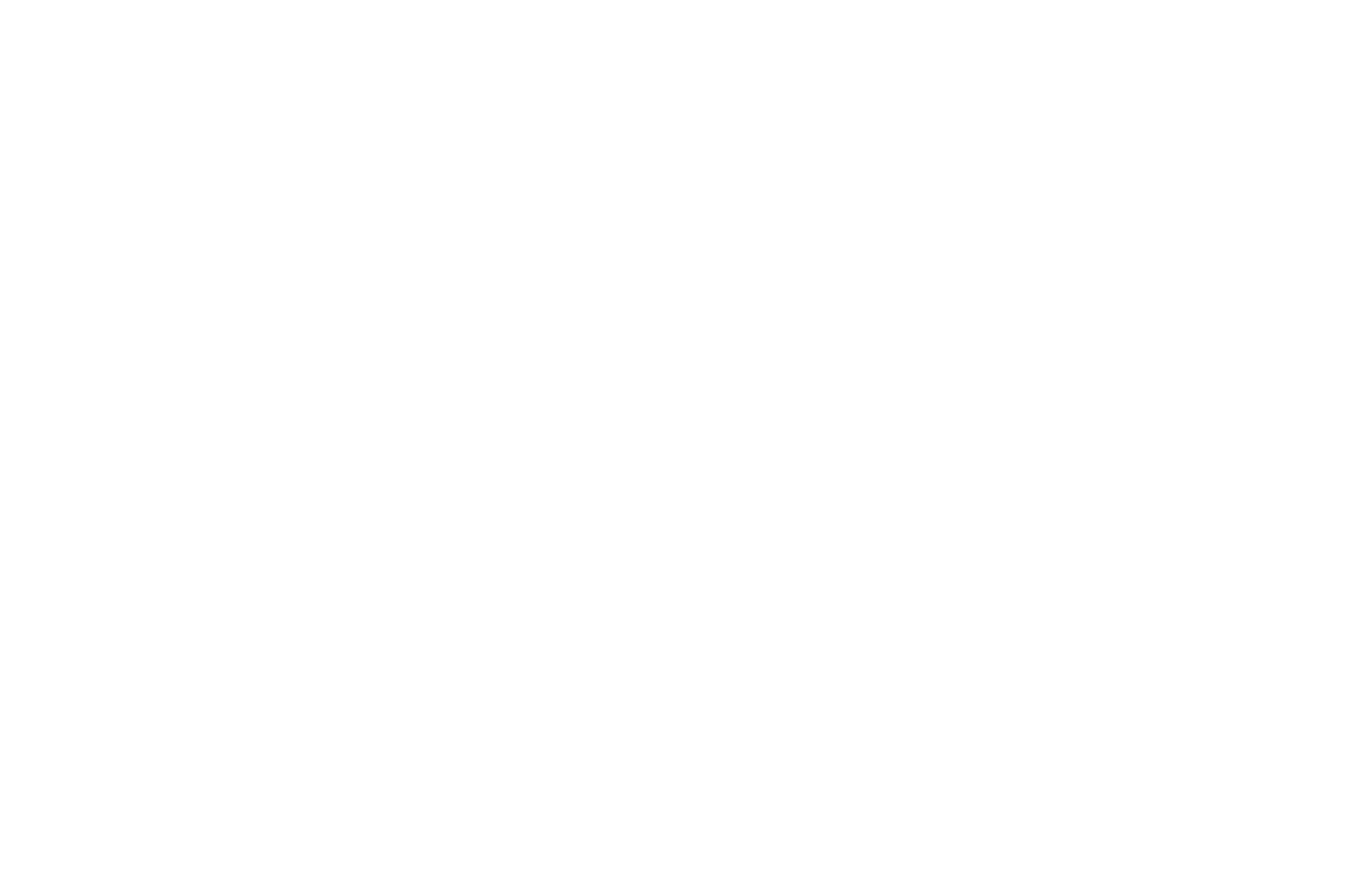 Brad Simmons running at Bargwanna Road on Sunday (27 December 2020). Brad was the fastest over the 10km distance.

Last Sunday we had 59 runners and a few visitors turn up at Bargwanna Road for the tough out and back course. The wind hitting runners in the face when they turned around for the return journey back to the timing mats.

The leading runners over the various distances were:

Wednesday afternoon at Elephant Park saw the last run of the year with a number of runners out to finish the year with a bang. Fifty five starters completed one, two or three laps with the fastest runnerover three laps being Peter Finlay with a 8s Personal Best of 10:20. Hot on Peter’s heels and in a repeat of last weeks top 3 were, Brad Simmons 11:15 and Iain McLean 11:19. Completing the top three ladies were Leanne Corcoran 11:47, Bec Davis 13:14 and Alicia Anlezark 14:31.

Congratulations to Melissa Fogarty who recently clocked up 400 club runs and was recognised for reaching this milestone.

Tomorrow’s run is at Bulgas Road with 3km, 5km, 7.5km and 10km distances to be marked for what will potentially be the last run for a while as logging commences in the area.

Race briefs/announcements/presentations are still cancelled– this will instead be done via email and on the Facebook page.

Continue to check the website, Facebook and watch your emails for more information on all club activities and news. 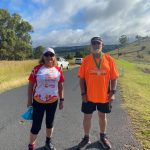