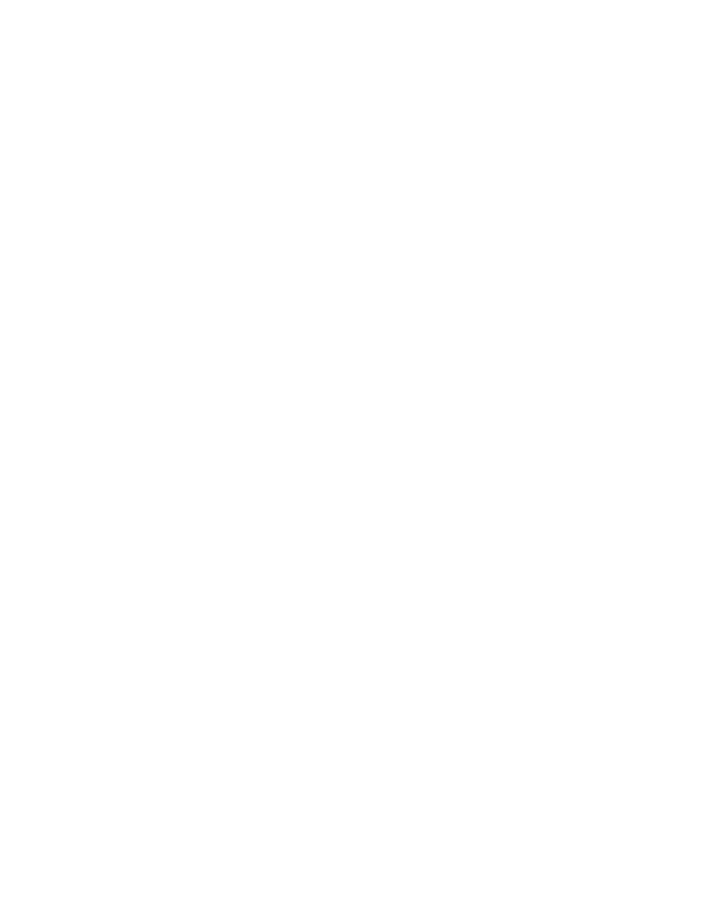 On Sunday morning 69 runners club members ventured out to Bargwanna Road for the last Sunday Club run before the running festival, with the fastest runners over the various distances being:

Handicap winner was Tony Fitzpatrick who completed the 5km distance in the solid time of 27:40.

Also on the day Paul Anderson 25 runs and Gary Holway 75 runs were recognised for reaching these milestones.

On a refreshingly wet Wednesday at Elephant Park 48 runners took to the track as the rain held off for them to complete their laps. Fastest of the runners on the night were:

Overall winner was Frank Montil who ran 17:22 for the 3 laps.

Only one Personal Best on the night with George Rutledge taking another 4 seconds off his previous best.

This Sunday there is no club run due to the Running Festival.

Good luck to all involved in the running festival, the organisers, the volunteers, the runners and supporters. It should be a great event.

Remember to allow extra time to get to the Gosling Creek start area on race day as road closures will be in place and that access to the parking areas will be via the Huntley Road end of Bloomfield Road. 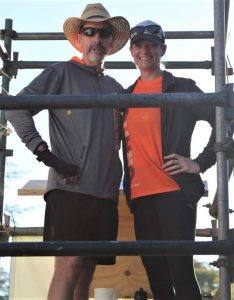 Running Festival MC’s Andrew McArdle and Alicia Ross, who did an outstanding job last year as they called runners across the finish line. 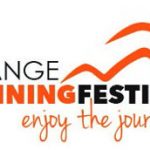