This Sunday will see the final chance to place orders for the new Orange Runners Club singlet. If you are purchasing a singlet and won’t be at Sundays run please contact Jane Fairgrieve on 63625973 or email: wjfairgrieve@hotmail.com to place an order. If you have not placed your order by Sunday, we can not guarantee to have your size in the club stock. Those who have already ordered please arrange payment to Jane, Bill or Kay Davis as soon as possible.

Last Week Bill Fairgrieve was awarded a certificate recognising his 900th run with the club, a great achievement Bill.

At Sunday’s watch free run at Bargwanna Road an amazing number of people were so close to estimating their time. Craig Penrose was an unbelievable 3 seconds off his actual time as he estimated the 5km’s would take him 26:43 and it took 26:46, to give him the overall win. Close on Craig’s heals were Russell Tym and John Hannan who were 5 seconds off their estimate and Tony Fitzpatrick who was only 6 seconds off his.

Doing the 5km, speedster Nathan Sutherland cruised in quickest in 19:24 ahead of Jack Daintith and Dad John Sutherland. Amber Rich led the way with the ladies finishing in front of Rhianna Fitzpatrick and Jane Fairgrieve.

It was suggested a few of the runners potentially needing sanity checks after tackling the tough 2 lap 10km course. Iain McLean again led the way from Mark Chapman and Anthony Daintith, while in the ladies Sue Dean was the only one to tackle that course.

At Wednesday nights run a large group again did a pack start as they did the long course due to a problem with the first creek bridge being closed. Top runner Mitch Williamson led the way with a fast 10.48 as he looks to be in good shape for the upcoming Orange Colour City Running Festival.  Connor Whiteley and Brandon Connolly were next best on the day. Hugh Corcoran was declared the overall winner with a strong 15:31 to beat many seasoned runners home.

It was great to see the Dunn family joining up and doing some laps and young Keegan Wilson out there doing it. Also special praise to Busta Connolly who did his very first run and beat mum home.

Volunteer lists are at runners now. Get your name on the list for the the two theory sessions, bib/shirts and sample bags, and to help on Saturday 22nd and on Sunday 23rd. Please get your donation of prizes to Lynda Chapman as soon as possible. Get your entry in and encourage a friend to have a go.

Check our the website for details www, orangecolourcityrunningfestival.com.au or call in and see Helen at the Department of Sport and Rec. McNamara Lane.

Club Member John West recently competed in the Oceania Masters Athletics at Bendigo. He came second in the 10km Road Walk (1h14m) and was part of the Australian Team of three that won Gold. He also finished third in the 3000m (22:04) & 5000m (35:45) walks. John also competed in the field events finishing third in the Throws Pentathlon and Weight Throw. A highlight for John was the Dinner where Steve Monaghetti was a guest speaker.

This Sunday runners will be out at Kinross Forrest (9am) 2km, 4.8km and 9km distances. 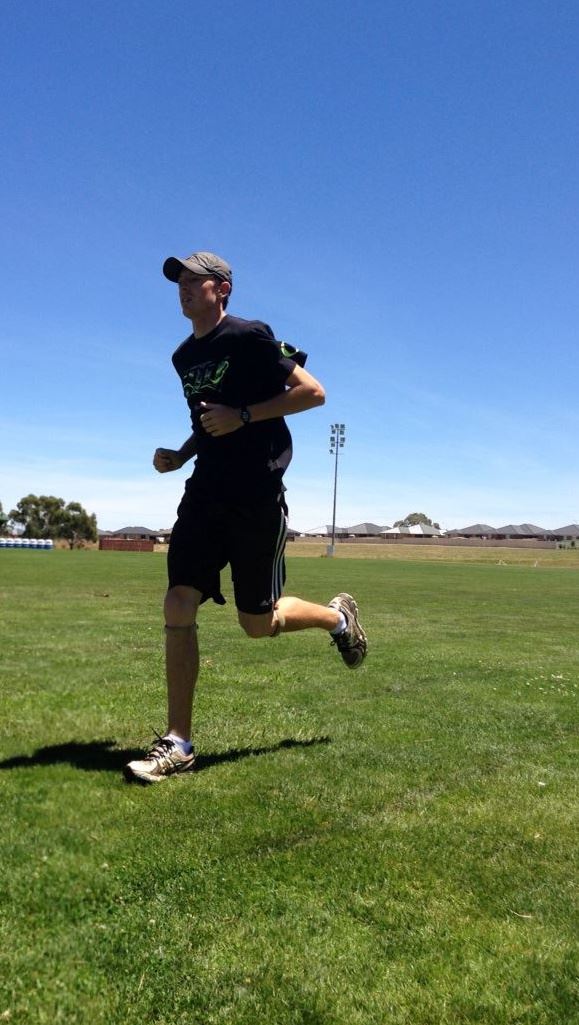