At Sunday’s run at Kinross Forrest runners were tested by the hilly course but as usual all returned triumphant that they had completed the task.

Iain McLean (40:17) again led the long distance runners home in the 9km run, with Mitchell Cooper doing well for second and another consistent runner in Jim Rich beating home the rest of an experienced field into third spot. It was the girls though with some impressive times as Amber Rich (43:07) & Ursula Wilson (44:51) who beat everyone except for Iain to the finish line. Kim Jarvis was not too far away in third spot, while Amanda Gregor continued her good recent performances with a handy 54:08 giving her the overall win on the day.

In the 4.8km run Brandon Connolly (20:58) cleared away from the field, with Dad, John Connolly sneaking into second spot just ahead of David Gibson. In a tight run to the line Dani Syme (28:30) finished just in front of Ellie Williams and Alison Spurway.

Another family affair over 2km’s with Noah Lamrock (11:40) and Ella Lamrock (11:42) first across the line in the male and female categories. Triathlete Judy Tarleton finished second ahead of Tanya Connolly while John Hannan beat home Busta Connolly for second, with Gary Taylor not far behind Busta.

Wednesday night saw another hot night and a return to the traditional shorter circuit. Mitch Williamson was again the fastest as he fine tunes for the Running Festival with a 9:31 for the 3 laps.

Noah Tracey (15:12) was declared the handicap winner on the night.  Some great Personal Best times were achieved by Ursula Wilson 29s and Hugh Corcoran 20s, which are great efforts in the heat.

As the Orange Running Festival gets closer and more hands come to help. Bill Fairgrieve will again line up in several “small” volunteering roles during the Festival. This is not uncommon for Bill who not only just completed 900 runs for our club but is the ORC Bean counter. The Festival committee is calling for all members to get their name on the lists to help and as the old saying goes ‘many hands make light work’.

With Early Bird entries just closed, we are seeing a similar trend to last year with +60% of registrations being out of towners compared to less than 40% from 2800 postcode. We are challenging all 2800’ers to get entered and try and turn the tables. There is a distances for everyone, 2km, 5km, 10km, 21.1km and 42.2km with several team challenges to get involved in. Details for the Running Festival on 22nd and 23rd February can be found at www.orangecolourcityrunningfestival.com.au or call into Dept of Sport and Rec and talk to Helen.

This Sunday runners will be out at the Pinnacle Picnic area (9am) the usual mixture of distances will be available. 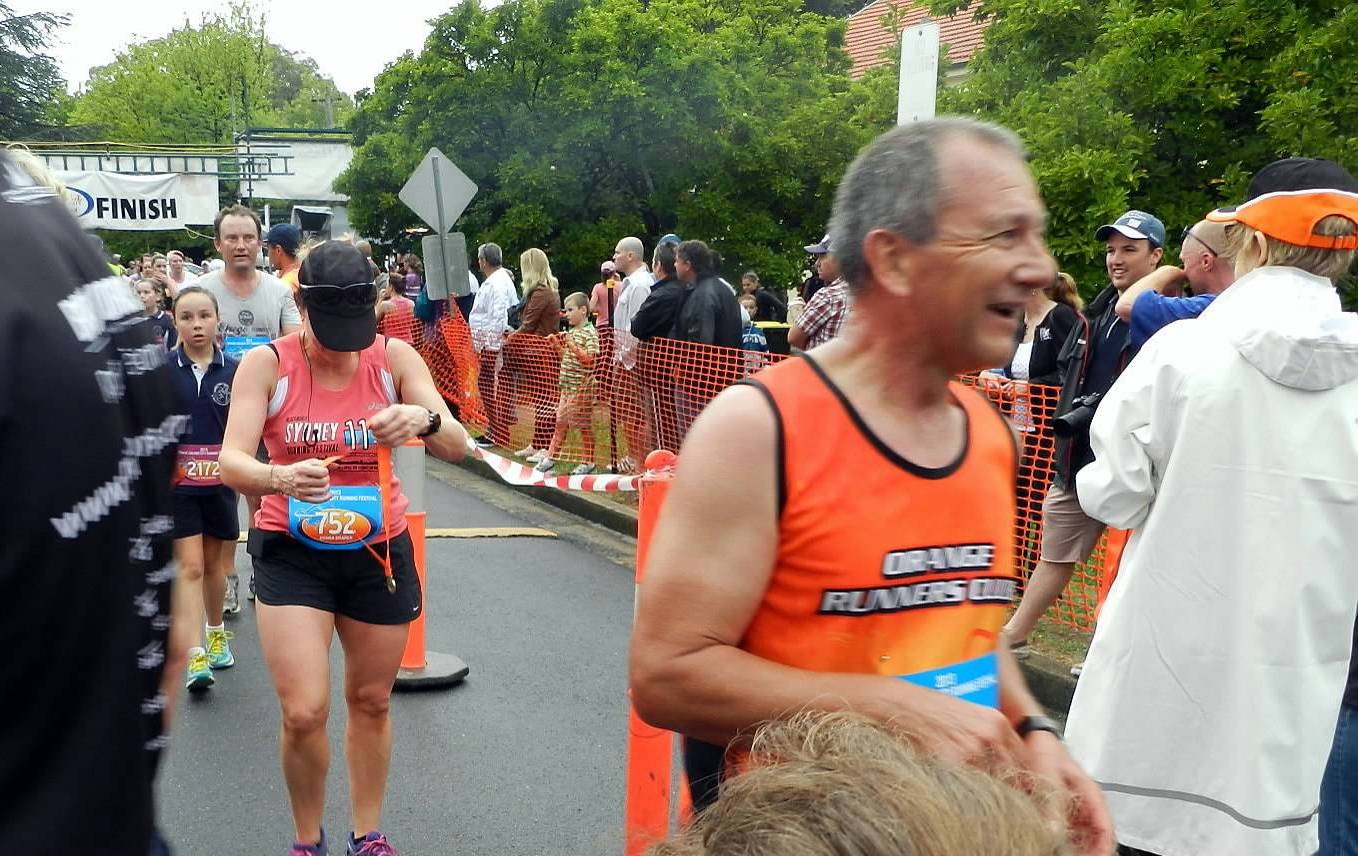