Five take to the track in a marathon effort

Some big efforts were put in on Saturday at the 6 Foot Track Marathon in the Blue Mountains with David Ross being our fastest finisher in 4 hours 26 minutes and 31 seconds for the 45km testing run. Iain McLean finished in 4h 43m 40s, Leanne Corcoran (smashed it) in 4h 53m 30s, Mitch Essex did it in 5h 2m 55s and unfortunately Brett Sammut succumbed to injury and illness after making an impressive start (20km) to this challenging event.

Almost 100 runners members took on the Gosling Creek circuit on Sunday with a return to the old track which includes a lap of Bargwanna Road for the longest distance. Leading the way over the 1 lap 2.3km distance was Logan Whiteley, with a speedy 11:07. Luke Thorley and Oliver Chandler-Sullivan were not too far behind picking up second and third spot respectively. Karen Neal (12:50) was involved in a tight finish with only 6 seconds between herself, Tanya Connolly and Kerrie Lindsay for the placings and just 40 seconds from first to sixth lady to cross the line. Connor Whiteley was the dominant runner in the 4.6km distance as he ran an impressive 19:49 to lead home Jack Daintith and Jackson Boucher in a fast paced race. The girls were right amongst it with Amber Rich 20:42 challenged all the way by Charlotte Simmons (9seconds behind), while Ella Lamrock was third girl home. Sabrina Manickam decided this week she would make her own race distance and hence was the first runner home over 8.4km in 55:51. Our Comrades Marathoner in training, Brad Simmons completed the 9.6km run in 41:43 as he finished ahead of Mark Chapman and Joel Kitto. Not to be out done though Meg Reeves was the quickest overall over the longer distance finishing in 41:23 and finishing ahead of Emma Walsh and Elizabeth (Liz) Simpson.  Overall winner on the day was Oscar Chandler-Sullivan.

On Wednesday over 110 runners were greeted by warm temperature and a slight headwind at Elephant Park. Those runners to record Personal Bests and many of them for the second or third week in a row, were: Abby Dean 9s, Jessie Monks 53s, Sabrina Manickam 18s, Susie Patey 28s, Kate Thornton 48s, Ben Kiho 20s, Victoria Morgan 4s, Mackenzie Palazzi 2m5s, Wendy Dibble 17s, Damian Harbrow  29s, Ki Schwarz 54s,  Angela Roach 57s and  Harry Dean 47s.  Brad Simmons recorded the fastest time with an 11:09,  while Estelle Dean (11:40) beat sister in law Sue Dean by 4 seconds as the quickest female.  In fact there were 4 girls within 10 seconds, with relative new comers to the club Ki Schwarz and Mackenzie Palazzi right on the pace of team Dean. The overall winner was Eliza Palazzi and she ran a solid 22:33.

This weekends Sunday run is at Bulgas Rd, which has some nice little hills including climbing back up to the start finish line. 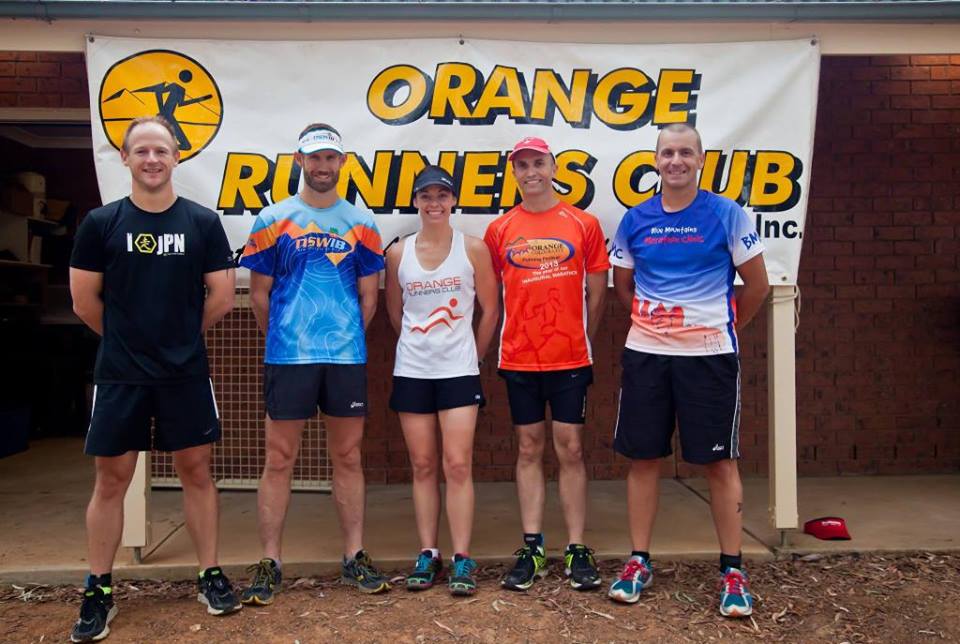