On Sunday the conditions were very muggy as 39 people took part in the run at Bulgas Road. With these conditions most runners attempted the 5km, but some actually found the might and went on to complete the hilly 10km, with a very pleased look when they finished.  It was great to see the Rosser Family Brett, Jenny, Nick and Zac re-join us for a run as they have been missing in action for a little while.  We also had several new faces, so welcome.  Sheree Ryan was named the winner for Sunday’s run at Bulgas Road.

Wednesday saw the runners out in force.  Must all be in training for the Orange Colour City Running Festival on the 24th February, 2013.   John Connolly certainly looked very strong as did, Liz Simpson who has just returned from the Athletics NSW Country Championships in Newcastle.  Liz, Mitch Williamson, Nicole Williamson, Carrie Williamson, Brian Rix and John West  all performed particularly well placing in all events and even bringing home some gold.  Alison Payne ran a PB of 25 secs – finishing with 14:08.   Anthony Wilson who is a newcomer to the Club completed the track in 16:18 and was named Wednesday’s winner.

It was great to see many of the runners stay behind to participate in the free Stretch Class put on by Phyz X.  All of us learnt lots – some were able to touch their toes by the end of it. Thanks to Justin and Rachael for their wonderful demonstrations.   Phyz X will again be at Elephant Park this coming Wednesday for the Stretch Class after the run.  The classes are open to all Orange Runners Club members and to those that have entered the Orange Colour City Running Festival.  It is only three weeks away so have you entered.  We need local entrants to enjoy the community activity that is raising funds for ODEEP.  Go to www.orange colourcityrunningfestival.com.au for details or call into the Department of Sport and Recreation and see Helen Roberts.  There is an event for everyone – Pete’s Car Wash 2km Junior Dash, Hotel Canobolas 5k individual run or walk, 5k John Davis Motors Business Challenge, 5k Waratah Early Learning Centre School Challenge, Fitness Perfection 10k, Athlete’s Foot Half Marathon and the John Parson Hotel Brokers Marathon. Give it a go it will surprise you what you can achieve.

Sunday’s run will be at the picturesque Pinnacle. Several distances on offer and with the recent rain the country side will be enjoyed. 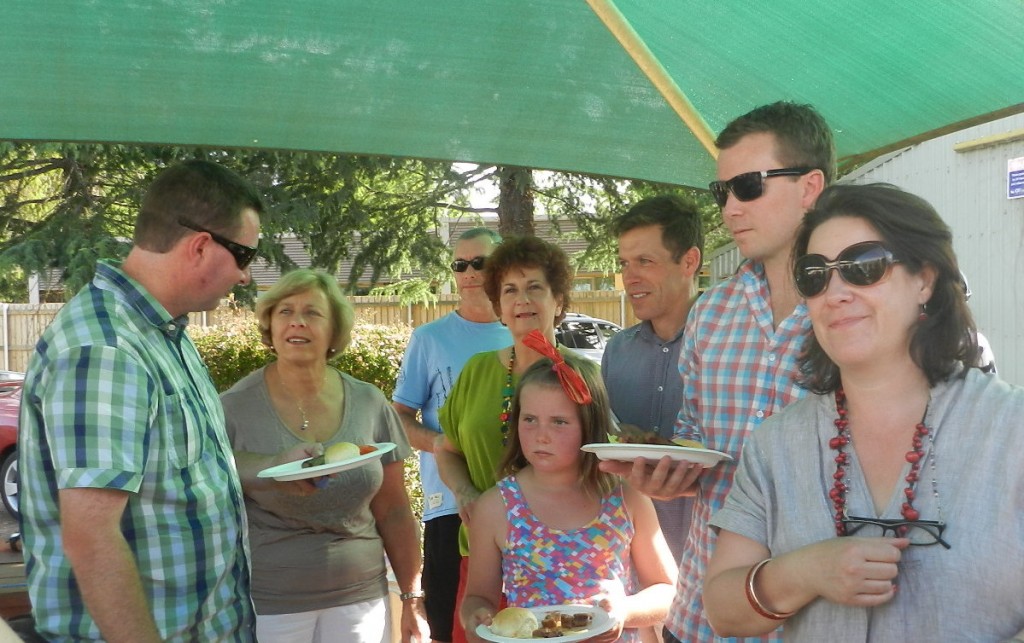