On Sunday at CSU the brave 44 runners who turned up to run, got saturated, but it appeared that most didn’t seem to mind at all. Before running commenced, Kay Davis picked up her 700 run certificate, while Jack Daintith was recognized for 300 runs. On the track and Prue Edmonstone (11:45) scared off all challengers for the 1 lap / 1.6km circuit. Jack Daintith (13:44) was chased all the way to the finish of the 2 laps by Sue Dean (14:26). Of the men Wayne Stewart picked up second spot, with Finn Scott and Lachlan Harvey sharing third. Finishing second and third to Sue in the ladies was Jennifer McLean and Joy Harvey. Runner of the year Leanne ‘Lea Roy’ Corcoran showed her class in recording the fastest 3 laps with a 21:17 for the 4.8km. Kay Davis and Julie Chapman battled on strongly to secure the placings. Paul Cantofanti (23:17) was the second fastest over 4.8km and led home the boys, with Darcy Hamling and Bailey Harvey not too far behind Paul securing second and third and only 3 seconds apart. New member Meg Reeves was the quickest runner over the 5 lap 8km distance with a super time of 35:14. Jessica Richards and Kinisha Roweth were second and third, while taking out the mens 8km was Dan Benton with a solid 35:41 ahead of two consistent performers Mark Chapman and Peter Mueller, who finished very close together. Sue Dean was the overall winner on the day.

On Wednesday night around 85 runners tackled the course at Elephant Park with again the threat of rain in the air. A little drizzle was all that eventuated as the runners made their way around the park. Unfortunately there were a few problems with the times, but of the ones to come through so far, Noah Lamrock was the fastest male with 11:57 and sister Ella, the fastest female with 13:22.

Some important items to note are:

1)      Dan Benton will be conducting two free coaching clinics for all ORC members. The drills will consist of improving running skills and learning to run without causing injuries. The dates are 2nd and 9th February at 5.15 p.m at Riawena Oval.

2)      We need some people to volunteer to take the mats for Sunday runs. It only takes a few extra minutes before and after the run so please think about putting your hand up to help out for a month.

3)      Volunteers list for the OCCRF is at every run so please put your name down as soon as possible. If you can help out for an hour or two, there will be a job you can do.

Remember, time is running out for the Running Festival Early Bird Entries, which closes January 31, so to take advantage of the slight discount on entry fee you should enter now. Also, there are no entries taken on the Festival Weekend so if you intend to run, you need to enter before midnight on the Friday February 27.

This Sunday the club run is at Bargwanna Road and is a watch free run. This is a interesting event where you guess your finishing time before starting and then we see who gets closest to their guessed time. It is amazing how close people can get. Distances are 3km, 5km and 10km. 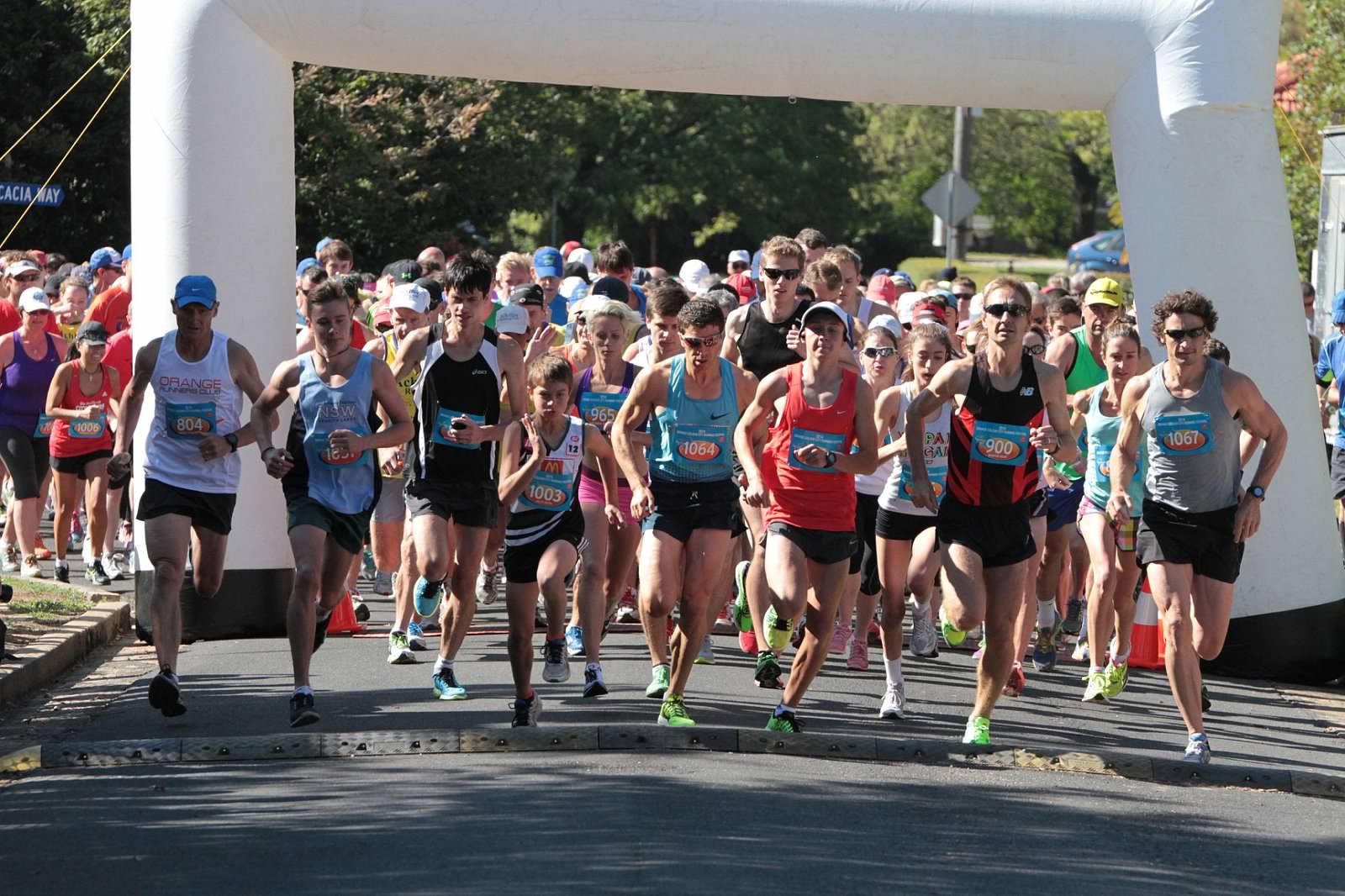