Ross at his peak for challenge

On Sunday 60 runners club members tackled the Clergate run in what appeared to be almost ideal conditions with the cloud and breeze as the runners assembled. Once in to the run though it appeared to change almost instantly to a steamy morning set to test a runner’s commitment.

Craig Penrose must have wanted to get his run over quickly as he powered through the 3km in the fastest time (14:55) to beat home Ian Spurway and Hugh Daintith. Tanya Connolly (16:25) led the ladies home, finishing clear of Joy Harvey and Denise Quinlan.  The 5km loop proved the most popular distance with the super quick Nathan Sutherland (17:41) the quickest ahead of Jack Daintith who finished just in front of third placed Iain McLean. A fit looking Brian Penrose also completed the 5km and his time (30:24) saw him secure the overall win on the day. Amber Rich (21:26) continued on her winning way, leading home the women over the 5km distance, with Rhianna Fitzpatrick speeding into second spot ahead of Ella Lamrock. Leading the way in the 10 km run (2 laps of the 5km course) was Anthony Daintith (46:36) as he kept the chasing runners at bay after a trademark strong start. Daryl Roweth was not far away in second place with the course marker, Mike Cooper running his normal consistent run for third. Pam Fullgrabe had the second 5km’s of the womens 10km race to herself as she ran a solid time of 58:29.

David Ross travelled to New Zealand last weekend, for a little run called the Keppler Challenge, where he ran 60km of tough mountain terrain (similar to Mount Kosciuszko) and completed this run in 7h and 2 minutes. An unbelievable run as he prepares for the North Face 100.

On Wednesday at Elephant Park, with thunder, lightning and the threat of storms in the distance, numbers were down slightly and runners got started at the earliest opportunity in an attempt to beat the expected storms. Personal Bests were ran by Monique Connolly 28s, Alicia Ross 14s, Danny Burton 2s, Isabel Garces 12s and Adam Reeves 7s. Overall fastest recorded time was Jack Daintith with 10:49. Fastest Female was Alicia Ross courtesy of her PB getting her time down to a quick 13:04. Overall winner was Nick Lendi with a solid 15:19.

A reminder that the Wednesday run on December 24 is cancelled but there will be a run on the Sunday December 28.

Also, there is a book now available at Runners Club for people to put your names down to help out over the festival weekend. Please get your names down ASAP to help with the event organisation.

This Sunday the club run is at Jack Brabham with a nice range of distances / laps to suit all walkers and runners. 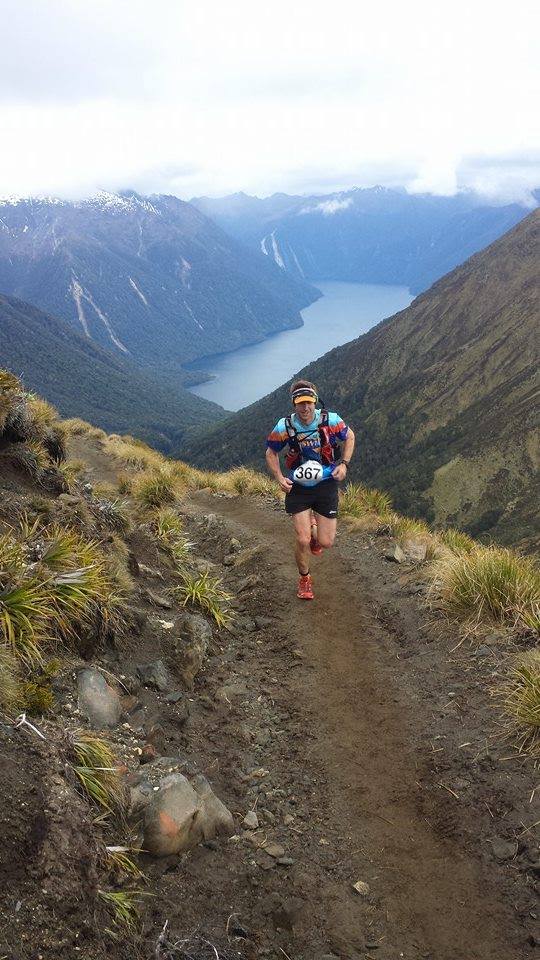